The State of Global Fashion 2017 – Uncertain, Changing and Challenging 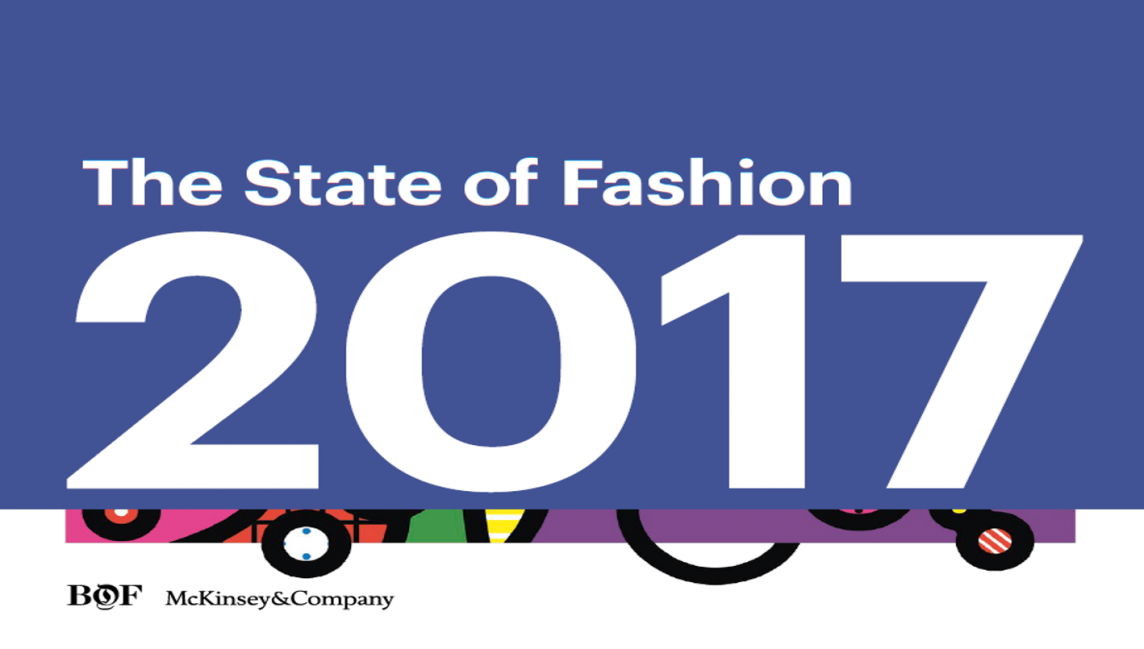 As fashion executives around the world reported in the first BoF-McKinsey Global Fashion Survey, 2016 can be summarised in three words: uncertain, changing, and challenging.

Indeed, this has been one of the toughest years ever for the global fashion industry. Terrorist attacks in France, the Brexit vote in the UK, and the volatility of the Chinese stock market have created shocks to the global economy, which has not been this volatile since the depths of the financial crisis of 2009. Meanwhile, consumers have become more demanding, more discerning, and less predictable in their purchasing behaviour, which is being radically reshaped by new technologies. But the shockwaves have not only been external. Fashion companies have also been looking inward, implementing changes to their core operations—from shortening the length of the fashion cycle to integrating sustainable innovation into their core product design and manufacturing processes—re-evaluating the entire fashion system itself.

Perhaps unsurprisingly then, 67 percent of the executives surveyed reported that conditions for the global fashion industry have worsened over the past 12 months, a fact that is clearly borne out in the industry’s financial performance this year. Sales growth is on track to slow to just 2–3 percent by the end of 2016, with stagnating profit margins. Speculation and uncertainty over the impact of the outcome of the election in the United States could further impact sales if consumer sentiment dampens. This is in stark contrast to the fashion industry’s performance over the previous decade, which saw the industry grow at 5.5 percent annually according to the McKinsey Global Fashion Index, outpacing overall GDP growth.3

It is important to note that industry performance in 2016 has not been even across all market segments and categories. This year was particularly difficult for the luxury and mid-market players, who were hit by the slowdown in China and the US and are expected to grow at rates below the industry average at 0.5-1% and 2-2.5%, respectively. One category that is experiencing significant deceleration is watches and jewellery. While it was the fastest growing category between 2005 and 2015 – having enjoyed a compounded growth rate of 11% according to the MGFI –watches and jewellery is expected to grow just 1.5-2% this year. The luxury end of the category suffered an especially hard blow.

But in spite of these and other challenging circumstances, fashion remains one of the key value-creating industries for the world economy. If it were ranked alongside individual countries’ GDP the global fashion industry would represent the seventh-largest economy in the world.4

Moreover, 2016 also saw many exciting changes: the advance of digital, the launch of “see-now, buy-now”, and a thorough creative shake-up at fashion houses.

Outlook for 2017: Glimmers of recovery

In 2017 we expect the global fashion industry to see the glimmers of a rebound.

This recovery has several foundations. First macroeconomic indicators, including GDP growth forecasts, are projected at 3.4 percent compared with 3.1 for 2016, however these have not been adjusted to reflect the ongoing impact of important political shifts in the United States and the United Kingdom.

Second, the investment community and the fashion brands themselves forecast improvement across the industry next year. Some 40 percent of executives we interviewed for this report expect conditions for the fashion industry to improve in 2017, compared with the 19 percent who reported

improving conditions in 2016. This is particularly true for the major players within each of the market segments and product categories. Many of them have already undertaken significant cost-cutting and restructuring exercises, and are now primed to capture the benefits. All things considered, we fashion industry growth could increase from 2–2.5 percent in 2016 to 2.5–3.5 percent in 2017, although the days when the industry outpaced GDP growth by more than 1–2 percentage points, as it has done over the past decade, seem to be over.

Performance will vary according to the individual dynamics of specific market segments and categories. Value and affordable luxury are likely to be the big winners, both outpacing the industry average at a projected 3.0-4.0 percent and 3.5–4.5 percent growth, respectively; however, all of the market segments—except for the discount market—should see a slight sales growth improvement of 0.5–1.5 percentage points.

Product categories are expected to grow in line with the overall industry average, but the biggest winners will be those companies with coherent channel strategies and clear value propositions. Athletic wear is positioned to be the absolute category winner, maintaining 6.5–7.5 percent sales growth, albeit no longer growing at a double-digit rate overall. The affordable luxury segment seems likely to continue benefitting from consumers “trading down” from luxury, while signs point to the continued growth of the value segment in line with the international expansion of large global players.

In short, the industry now has the opportunity to stabilise and reset. Next year’s success stories are most likely to come from those that are already planning for the year ahead. They should do this in the context of the following trends that we believe will shape the fashion industry in 2017.

10 TRENDS THAT WILL DEFINE THE FASHION AGENDA IN 2017

Volatility is the new normal. Geopolitical instability, terrorism, Brexit, and stalled trade deals will all increase a pervasive sense of uncertainty in the global economy.

China’s fundamentals, including growth of the middle and upper classes, remain strong and the government’s new fiscal policies are expected to improve conditions in 2017, but uncertainty remains.

Working harder to keep up with smarter shoppers: “always-on” consumers are becoming ever more sophisticated, more technology-driven, and harder to predict.

Opportunities to serve the young and the old better: fashion companies should consider how to fine-tune and diversify the way they approach both retired and millennials consumers.

Feeling good is the new looking good: more fashion players can start profiting from the wellness movement rather than competing with it.

Disruptions to the fashion cycle: expectations set by the faster pace of fashion and consumer desire for instant gratification must be addressed to deliver fashion immediacy.

Investing more to nurture local clientele: 2017 has the potential to be the year of organic growth based on deeper relationships with existing clients rather than geographic, channel,and store network expansion.

Digital innovation goes behind the scenes: digitisation is a key to supply-chain efficiency, lower procurement costs, and enhanced sourcing opportunities.

Emotionless reappraisal of brand portfolios: fashion conglomerates can be expected to further intensify their focus on big brands, creating space for other brands and industry outsiders such as private equity and family owners to acquire targets.

The Business of Fashion and McKinsey & Company © 2016 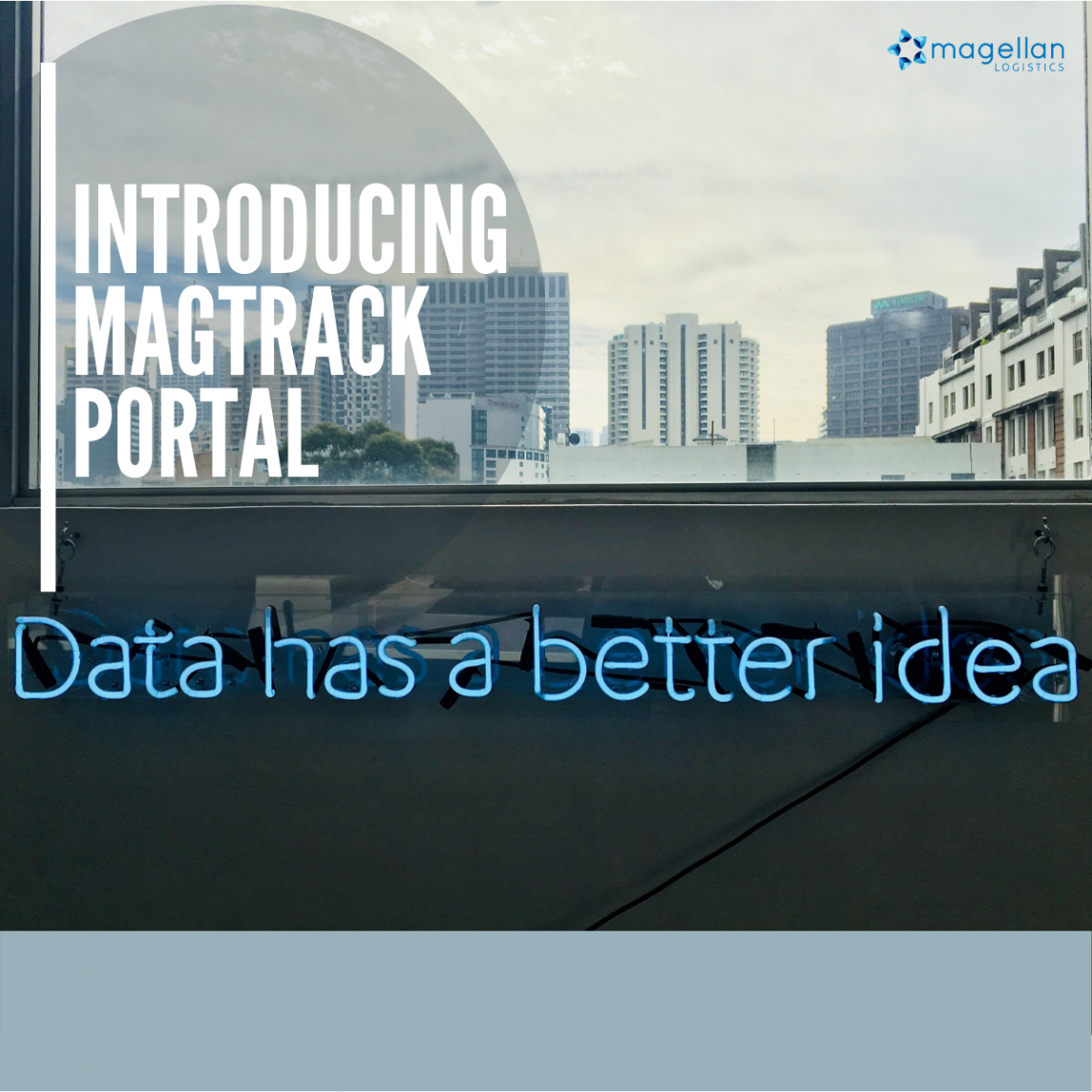 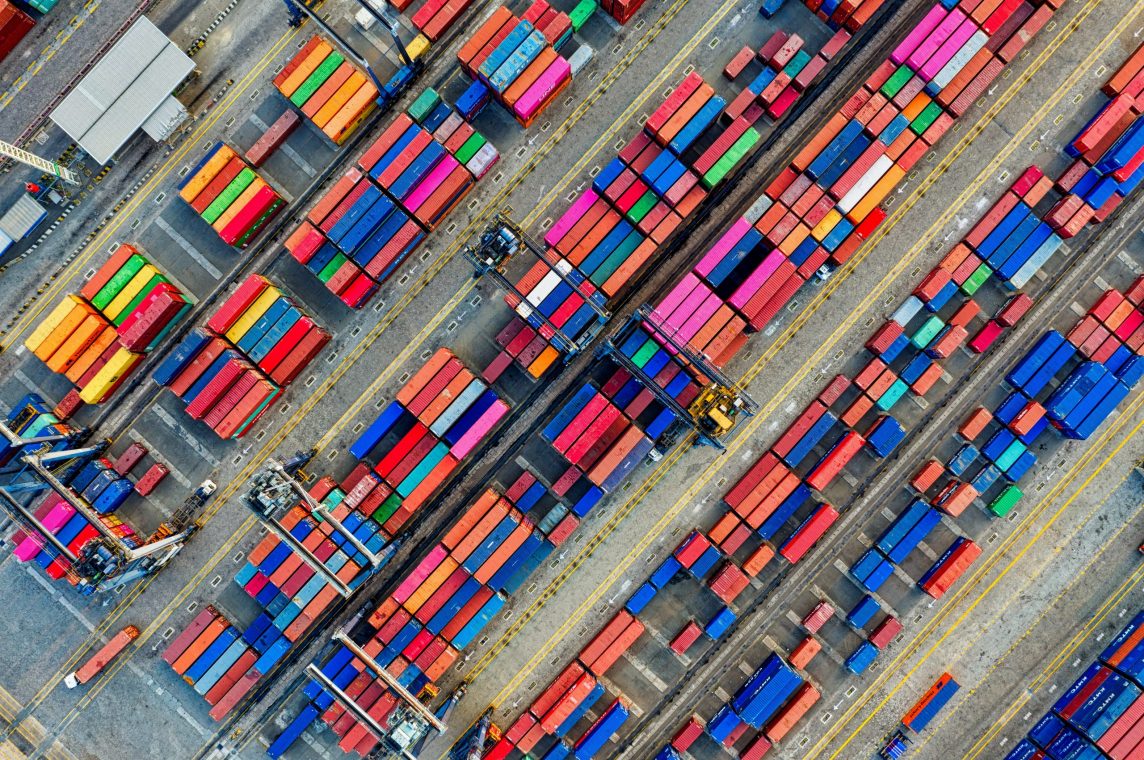