TRANS PACIFIC PARTNERSHIP – IN A NUTSHELL 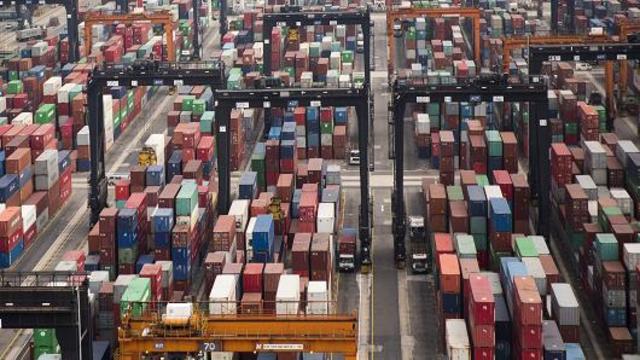 This week negotiators in the US announced, after eight years of negotiations, an historic agreement had been reached as to the terms of the Trans Pacific Partnership.

The TPP is a web of agreements between the involved countries designed to boost trade and economic growth.  It spans everything from jeans to lobsters to intellectual property.The TPP is designed to create major changes in the economies of the 12 signatories and will be the world’s largest FTA covering 40% of global GDP.

While one of the Australia’s largest trading partners, China, is not involved in the deal, several other countries have indicated they are hoping to be covered in the new system of trade rules.  These include South Korea, the Philippines, Taiwan and Colombia.

The TPP addresses a variety of trade topics including trade in goods, services, investment, Government procurement, intellectual property, environmental laws, labour laws and intellectual property.  The details of the trade outcomes are yet to be released.  However, the following is significant for Australian trade:

Usually it takes 9-12 months from the conclusion of negotiations to the implementation of an FTA.  However, each country will need to pass and ratify associated legislation for the partnership to begin.  Given this includes the US parliamentary process in an election year; we expect 2017 is a more realistic commencement date.

With the implementation time-frame uncertain and few details on specific outcome, the best advice is for parties to stay informed and keep the TPP in mind when making long term strategic trade decisions.

If you have any questions you need any further information, please do not hesitate to contact Magellan on 1300 651 888 or via email info@maglog.com.au 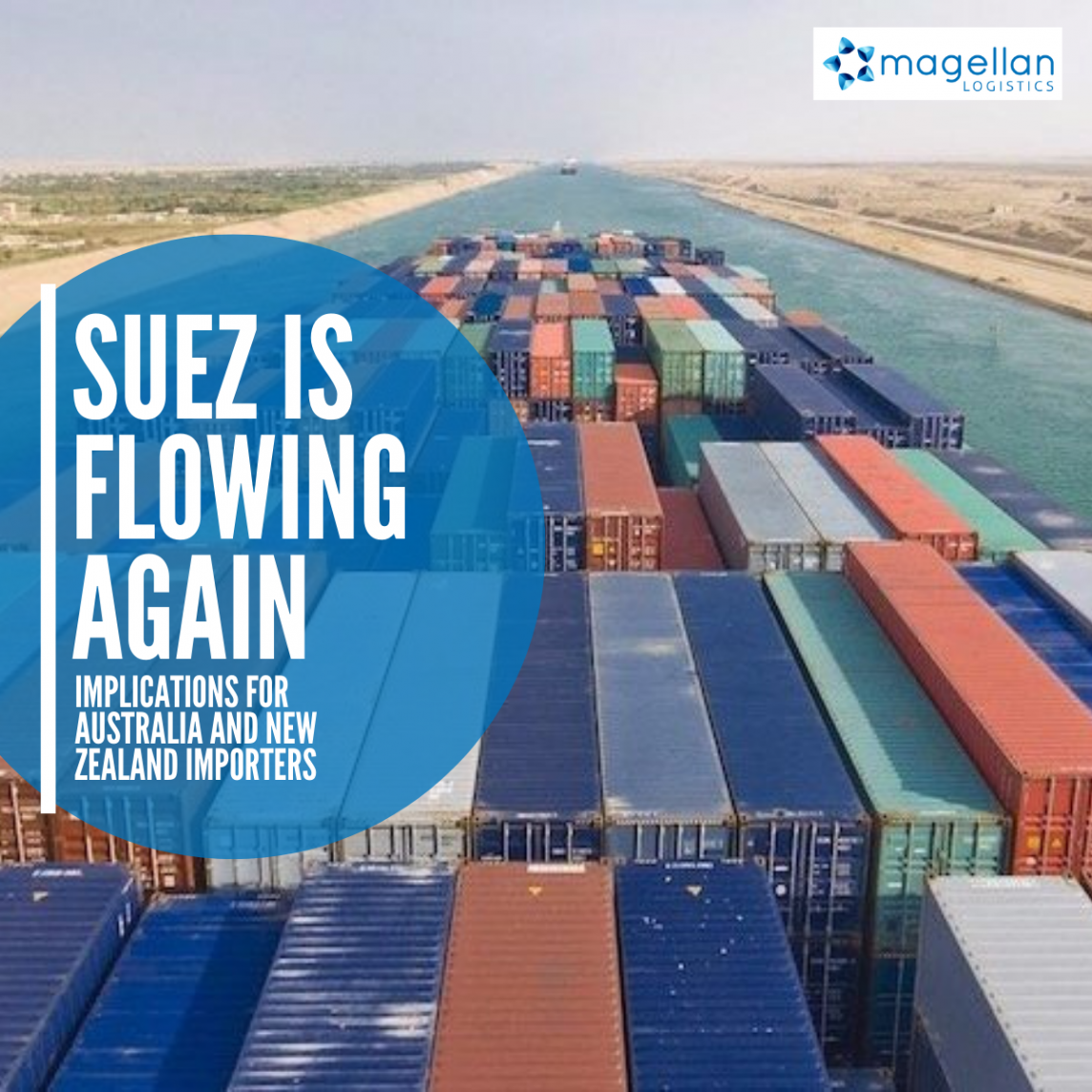