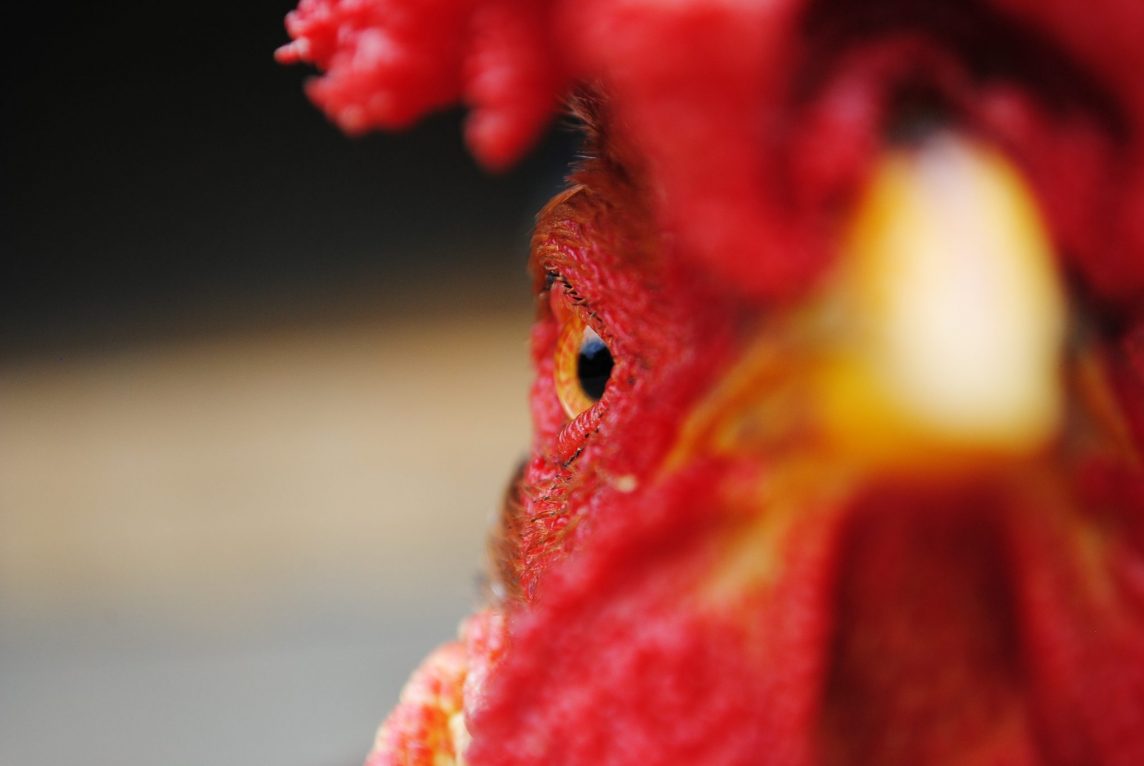 Happy New Year and of course, Happy Chinese New Year. China’s most important festival, also known as Spring Festival will be here before you know it. Most businesses in China and Hong Kong (as well as many other Asian nations) close for a week and sometimes longer in order for staff to travel to be with their families for the celebrations. This can cause delays in obtaining Customs Clearance documentation for Australian businesses importing cargo from China and elsewhere in the region.

The official date for celebration is January 28th 2017, however factories and freight forwarders will begin their vacation from January 27th until February 2nd. However, many factories do close earlier so it’s best to confirm with your individual suppliers.

Our Chinese Agent offices will be closed on the following dates

If you have any queries or would like more information, please call your Magellan Customer Service team member on 1300 651 888.

• 2017 is the Year of The Fire Rooster
• Active, amusing and popular within a crowd are just some of the traits associated with Rooster.
• If you are born in the Year of the Rooster, you are a hard worker and courageous, you like attention in public and you are very strong-willed
• 2017 will be a good year for romance.
• The Year of the Rooster would be a good year financially especially for restaurant owners, hairdressers and journalists
• Celebrities Britney Spears, Elton John, Matt Damon and Roger Federer were born in the year of the rooster.
• Years of the Rooster include 1969, 1981, 1993, 2005, 2017 and 2029. 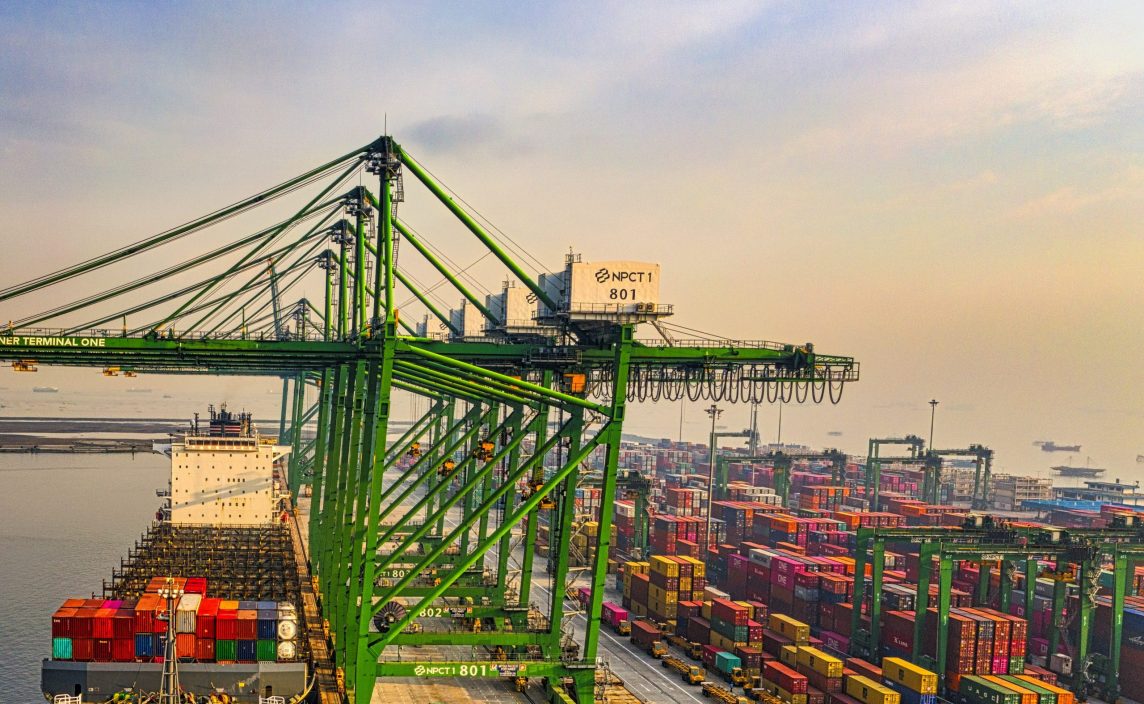