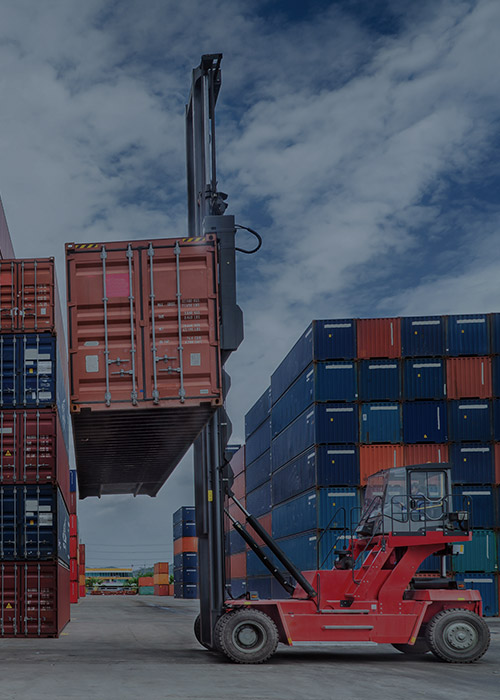 U.S. Labour Secretary Thomas Perez announced that the parties had reached an agreement on a new five-year contract, saying that container ports up and down the West Coast will resume working but did not know how long it will take to work off the backlog in container traffic that has severely disrupted the movement of both import and export cargo.

The agreement comes after 10 months of negotiations, slowdowns and congestion at West Coast ports that have resulted in dozens of ships sitting at anchor or circling off shore. Details of the agreement have not been released.

If you are have any questions relating to your U.S shipments, please contact our Customer Service or Customs teams on 1300 651 888. 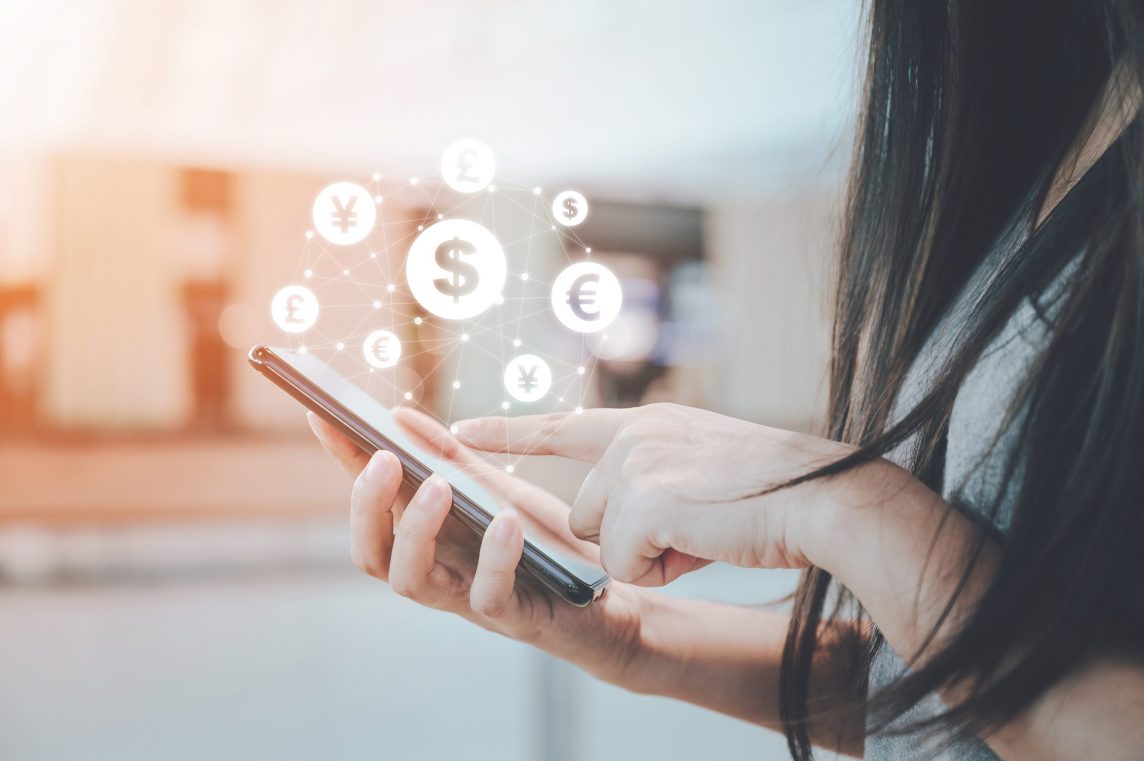