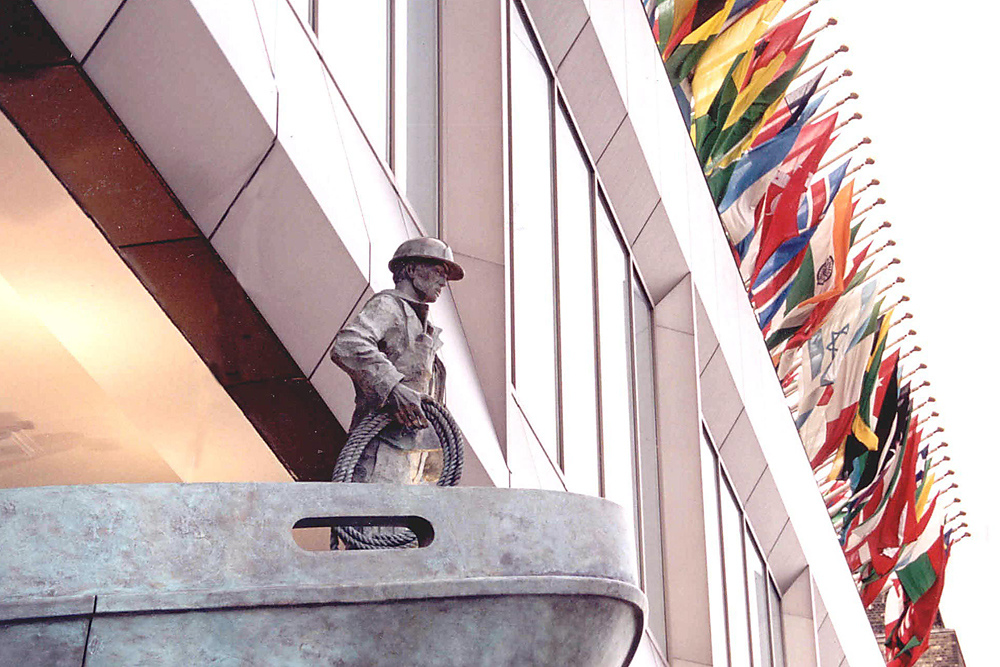 The United Nations’ International Maritime Organization (IMO) has decided to make compulsory the container weight verification or the gross mass (weight) of loaded containers before their sea transportation, effective 1 July 2016.

The purpose of the regulation is to ensure the safety of the ship, workers both aboard ships and ashore, the cargo and overall safety at sea. The International Convention for the Safety of Life at Sea (SOLAS) requires that packed containers’ gross mass (weight) is verified prior to stowage aboard ship.

The shipper will be legally responsible for the verification of the gross mass (VGM) of a container carrying cargo and also responsible for ensuring that the verified gross mass is communicated in the shipping documents sufficiently in advance to be used by the ship’s master or his representative and the terminal representative in the preparation of the ship stowage plan.

Identifying the processes by which the verification will take place is a work in progress in Australia, and most exporting countries still. The entire supply chain will be impacted by the amendments.

The exact weight, called the verified weight (VGM), can be declared in two ways….

Method 1 – The loaded container can be weighed at an approved weighing station or using calibrated and certified weighing equipment (ie a licensed weighbridge, or similar method).

Method 2 – The weight of separate items in the container can be added to the net weight of the container. This method must be individually approved and certified by the regulatory body responsible in the exporting country. (Weighing all packages and cargo items, including the mass of pallets, packaging, dunnage and other securing material to be packed in the container and adding the tare mass of the container to the sum of the single masses.)

The introduction of the new requirement has raised questions as to the reliability of current documentary evidence of weight verification by Shippers globally and evidence of standards of testing of weighing equipment.

It has also raised questions as to the availability of suitable infrastructure to undertake large scale container weighing at high volume export ports overseas (method 1).

The Australian Maritime Services Authority (AMSA) will have overall control and powers to act in Australia in regard to contravention of the new laws regarding any cargo received for shipment at any port in Australia.

Similar origin country regulatory bodies will be responsible for the application of the new global regulations in origin ports overseas. It would appear that many countries, whilst they are signatories to these new requirements, have yet to publicly release how they will be applying these new regulations.

We strongly recommend that all Australian importers now take this matter up with their suppliers overseas to identify how they (the suppliers) will be complying with these regulations at their origins, from 1st July 2016.

The team at Magellan Logistics is here to assist and guide our Customers regarding this compliance, however it must be stressed that this is essentially an issue for shippers to now understand and agree on what methods of certification will be used by them, for any shipments originating and received for shipment from an overseas port from 1st July 2016.